12th Street Journal has published “Best Men” which is a short fictional story. It is available to read online.

Chaleur Magazine has published “Cathedral Square, Mobile, Alabama” which is a very short, fiction story. It is not available to read online at this time.

Portland Review has published Christopher’s story, “Marseille Hunger.” The story is set in Marseille, France; similar in ways, in voice and themes, to Christopher’s novel, The Good Mother of Marseille (Paloma Press, 2019). But this story isn’t related to the novel, except by way of Marseille.

Christopher’s story “Drive” appears in Switchback, Issue 2018, Volume 6. Switchback is a literary magazine produced by the MFA program at the University of San Francisco. The story is available to read online in full. 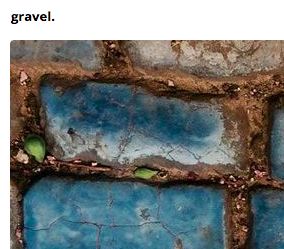 Christopher’s story “Postcard,” about a childless couple who adore a neighbor’s boy who gets in fights in the alley behind their house, appears in the November 2017 issue of Gravel. Gravel is a literary magazine produced by the MFA program in creative writing at the University of Arkansas at Monticello. The story is available to read online in full. 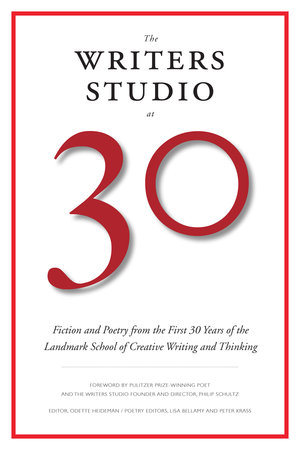 Christopher’s story “Astronauts” appears in the anthology The Writers Studio at 30, which is available to order online. This anthology celebrates 30 years of The Writers Studio, featuring fiction and poetry by current and former students and teachers, as well as works by the advisory board and other distinguished writers who have helped build this prestigious independent literary community. The 500-page anthology includes work from nearly 100 authors.

In Denver, CO, there was a reading and celebration on Saturday, April 29th 2017 at BookBar. At the event, Christopher’s story was read by the wonderful and lovely Manda Manning, co-creator of the travel journal Sisters That Stray.

Christopher’s story “Giraffes, Queens” appears in Newtown Literary‘s Issue #9. The story is not available online at this time. The issue may be purchased at the Astoria Bookshop or from the journal’s website.

Christopher’s latest novel, set in Marseille, France, is in agent circulation. Along with a previous novel set in Europe, and a short story collection.

As stories are published, and any other updates about Christopher’s writing become available, they’ll be announced here. 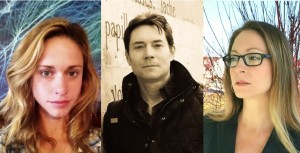 Christopher’s story “Messages from a Storm” wins the 2016 Writers @ Work Fellowship Competition. His story appears in Quarterly West, and he participated in the 2016 W@W June conference in Utah as this year’s Fiction Fellow. The other 2016 winners are Samatha Deal (Creative Non-Fiction), and Jennifer Sperry Steinorth (Poetry).

“Messages from a Storm” is about an airplane mechanic in Mobile, AL, and his life and events surrounding a lightweight aircraft crash during a hurricane-like storm. The story is available online at Quarterly West, here.

The author Peter Ho Davies was the fiction judge of this year’s fellowship competition. He is the author of the novel The Welsh Girl (2007) and the story collections The Ugliest House in the World (1997) and Equal Love (2000). He wrote this about Christopher’s story:

“Messages from a Storm” is written in a crisp, laconic prose well suited to its steely, feeling protagonist. There’s a great feel for community and place here, for the distinctive details of work, and most of all for character. The main character is exactingly evoked, but secondary figures are also attended to with care, a hallmark of good fiction. And from these characters, understood with such keen emotional intelligence, plot arises with an affecting inevitability.

Writers @ Work, a nationally-known independent writer’s organization, has successfully promoted and supported a creative writing community – locally, regionally and nationally – for thirty one years. While attending W@W events writers can hone their skills and meet to discuss their work with fellow writers, agents, editors and publishers. Learn more about Writers @ Work.